Abortion scenario of young people in the US 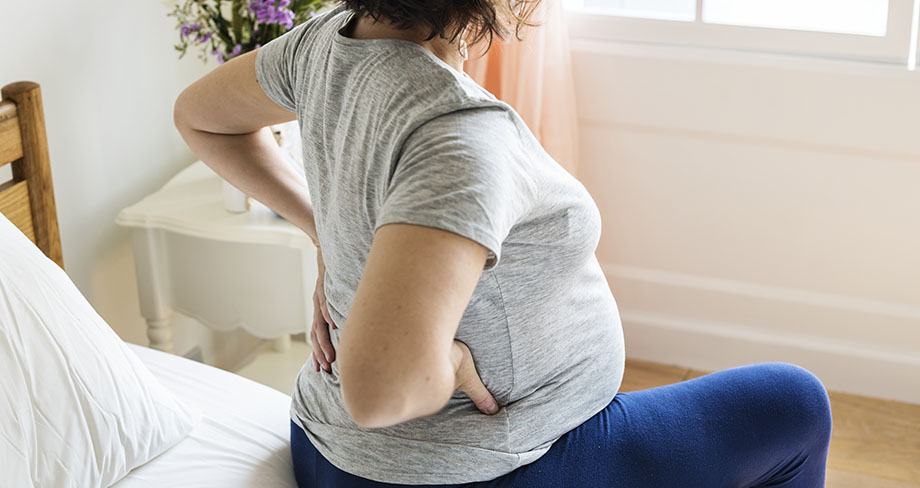 Abortion is often a part of American women’s life as every one in three has faced abortion related problems once in her life time. About 700,000 young women in America opt for abortion every year. Most of these cases are carried out as confidential abortion as the women undergoing abortion are very young who do not want others to know this. Most of these women face many challenges in carrying out abortion safely and under proper care. But the present generation who are born after the year 1980 are supporting the cry for safe abortion among young women.

The survey conducted in the year 2012 regarding different matters related to abortion in US, it was revealed that although rate of abortion has reduced considerably a significant portion of the population are in need of abortion year after year due to various reasons.

In the year 2012 alone about fifty seven new laws were enacted imposing further restriction on abortion. 24 states have formulated TRAP laws known as the regulations targeted on abortion providers. The pity is that these laws regulate only the facilities like provision of adequate parking lots, water fountains etc. No restrictions regarding the safely security and confidentiality of abortion etc have been included therein.

27 states have included “waiting periods” which has to be completed for carrying out legal abortions. This necessitates two separate trips to the clinic by the woman for completing the abortion procedure. Because of these stringent restriction 87 % of the counties in America are having no abortion providers. This necessitates long travel which adds to the cost of abortion.  Young women find it difficult to come from school and to pay the incidental expenses needed to travel across the country to carry out abortion. This is particularly true in the case of teens belonging to rural areas as they are reluctant to ask for parental help.

Regardless of the laws women need abortion in some cases of pregnancy. Research has shown that the imposing of restrictions did not reduce the circumstances that warrant abortion.  It only compels women to go for unsafe, dangerous and illegal abortions.

After the decision of the Supreme Court in an abortion case where it has legalized abortions in every state necessary laws have been made by the Congress allowing the use of government money for every abortion necessitated by rape or incest. Young women are the most affected group of people by funding restrictions as they are likely not to have any regular income or insurance coverage for abortion. The average cost of an abortion can be roughly.

37 states have enforced laws requiring a teen to get parental node from either of her parents before receiving abortion. These laws are simply endangering the safety and health of the women without any impact on pregnancy rates or abortion rates.

Most young women consult their parents before carrying out in clinic abortion procedure. Those who do not consult may be having dangerous situation in their homes. 30 % of youngsters who do not inform their parents about their pregnancy fear violence and think that they will be forced to leave the home. Parental involvement has often delayed the abortion procedure and has made the matter riskier. 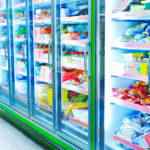 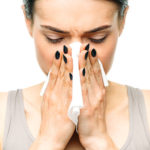 What To Know About Food Allergy
Health & Fitness
/
0 Comment
/ 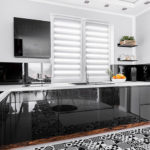 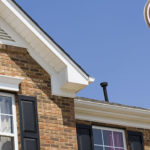 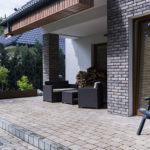 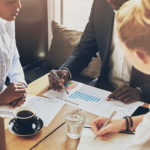 How To Win At Office Politics
Job & Career
/
0 Comment
/