Why Bitcoin Will Stay? 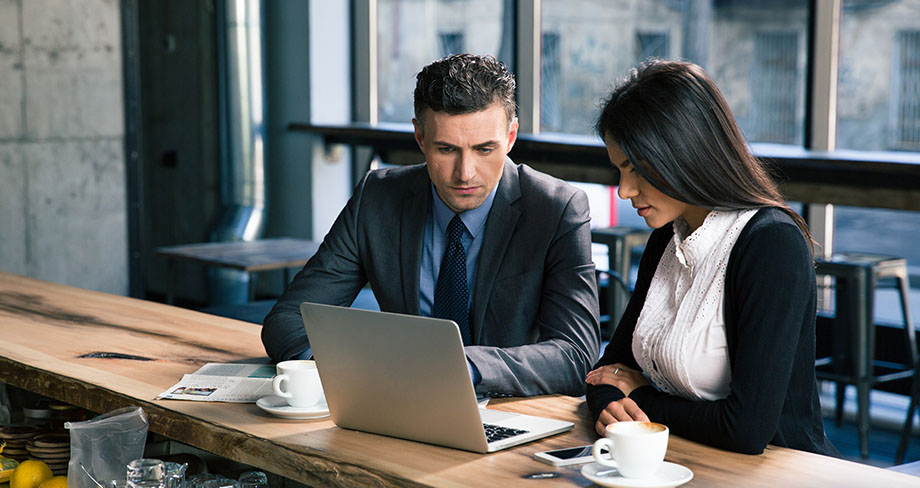 A primary issue that hinders bitcoin is the uncertainty about its future. The debate is basically over whether the bitcoin will be successful or would fizzle out like most prior innovations. It’s possible to make an accurate prediction regarding the bitcoin’s future through analyzing some factors successfully through technology adoption pros for decades. These factors include observability, complexity, experience through trialability, and innovations. Such factors are derived from the work of Everett Rogers, once combined with unique features to bitcoin, it shows that bitcoin will surely stay.


It’s defined as a product’s improvements when compared to its predecessors. The improvements include social and economic advantages that are measured in convenience, satisfaction, time, and monetary benefits. Particular examples might be better service, improved interface, saving time, saving space, saving money, reduced user effort, increased productivity, user empowerment, and consolidation of different functions into a single tool.

This basically refers to the degree wherein the innovation may be experienced firsthand on limited basis. Accessing bitcoin has evolved rapidly since Nakamoto paper. As of now, digital currency ATMs are expanding rapidly in numerous locations, providing novice users an option to sell and buy small amounts of bitcoin and some currencies at user-friendly ATMs.


The research of Rogers indicated that the innovations that were simpler by nature had a great chance to succeed compared to the more complicated innovations. It doesn’t mean that an innovation has simplistic underpinning, yet instead an innovation may be understood ready and user-friendly for everyone. Although the blockchain programming of bitcoin is sophisticated, consumers who are using internet and familiar with mobile banking and graphical user interfaces can grasp easily the bitcoin transaction’s consumer end.

It seems that bitcoin is no doubt an innovation that will stay instead of a fad. The factors compatibility, trialabilityty, and relative advantage argue in favor of adopting bitcoin. The observality and complexity factors provide weaker support today, yet as the digital currencies attract more attention, such factors must be more strongly favor the adoption of bitcoin. Although not all are sure about bitcoin, others are now starting to invest on computers and other things needed for bitcoin mining to make most of it. 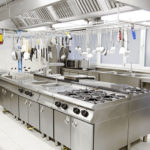 How To Identify A Commercial Refrigerator Problems
Business & Finance
/
0 Comment
/ 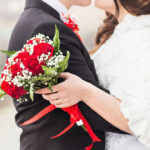 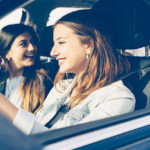 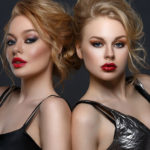 Care for Your Hair Extensions the Right Way
Fashion
/
0 Comment
/ 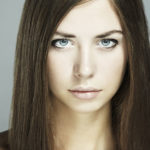 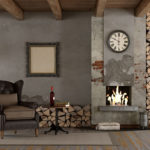