HOMECONTACT
Home > Job & Career > How To Win At Office Politics

How To Win At Office Politics 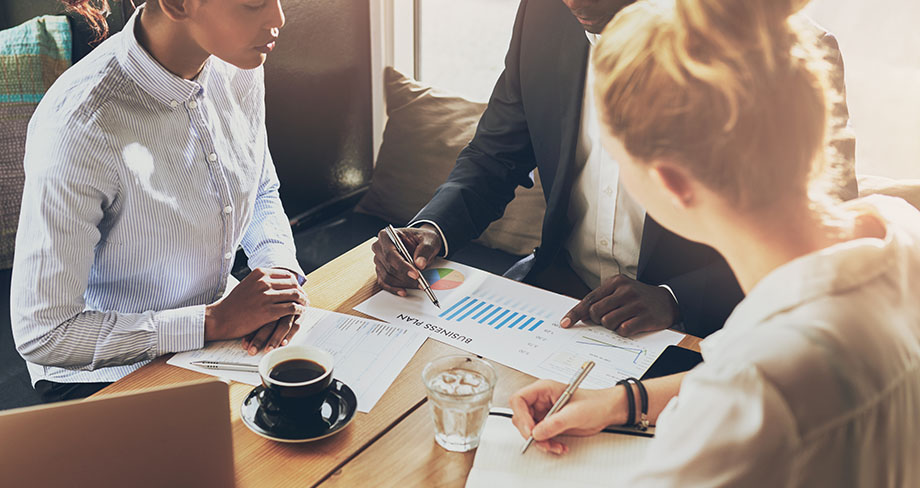 There are many people who don’t really like office politics and are not interested either. But they should not turn a blind eye to what is going on around them. There come many situations when the innocents are dragged into the chaos and they don’t know how to get out of such situations. You should always keep your eyes opened and know who is responsible for office politics and who creates the drama. This will help you stay on the safe side.

The office politics starts when there is confrontation between two persons. They definitely have their supporters in offices so they also join them. This leads to further chaos. Whether you are a part of office politics or not, you should know who creates all the fuss and is responsible for the chaos. You may be in a better position to answer whenever you are called by the higher authorities.

If you have been dragged into the dirty politics at your office, you have to deal with great care. Show to the opposition as if you are not interested in what they say or do about you. This may discourage them. But you should actually be really attentive and listen to everything carefully. If you have supporters, get reports from them. Remember, being attentive is not meant for manipulation of facts or anyone’s weakness but this is for your defense whenever needed.

When you are a part of office politics, nothing should affect your work and productivity. Always keep working and focus on what you have been assigned. This is what your boss will notice and they may not be interested in what side you are when it comes to politics. But if you are wasting time in chit chat, gossips and showing as if you are working, this may be dangerous for your job. You will be caught any moment if you are pretending to work without actually working.

Many people advise saying things like ‘I don’t like office politics and I don’t know anything about it either’ will help you win office politics. But they are mistaken as this is a dumb thing and can create trouble for you. You must be engaged in the office politics if you want to win. Without active involvement, you will not be able to show your power to the people. Show little interest in what they say but engage actively from your side to know each and everything.

If I had not sent that message or email, the situation could have been better. Many are things like this that happen when you can’t keep your mouth shut. If you are new in the office, keep listening 95% of the things. Whenever you have a question, write it down and ask when you can. Never turn a deaf ear to your surroundings. However, speak as little as possible to avoid dramas and chaos in the office. This will be in your favor at the end.

No matter how hard you try, you can’t get rid of office politics as this is something people like the most. They have so many things to create dramas and keep the things going in politics. You should not be the person who tries to end it but stay on the safe side with your smart moves. Only engage when there is a need. Show yourself as an active person and the one for whom the most important thing is his work and objectives.

The last thing we would include in the list is to stay positive. First, you should not be on any side and then never get personal with anyone. This is where situations become worse. Personal remarks trigger a situation and make it the worst for everyone involved. Keep it as it is going, don’t take jibes at anyone and neither get personal with any of the office employee. 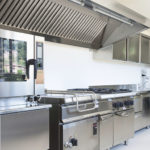 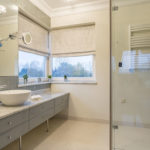 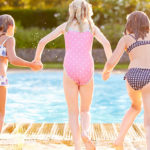 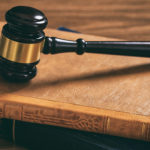 What are the responsibilities of a DUI/DWI lawyer?
Law & Legal
/
0 Comment
/ 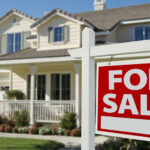